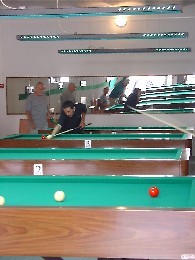 ***Three exceptional days in Vence… a stronghold for French billiards 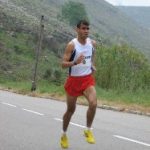