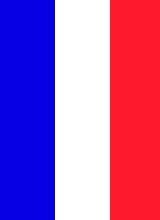 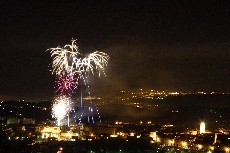 It is rare knowledge that 1880 marks the founding of the National Bastille Day in France.

In 1878, the Dufaure Ministry established a Parisian Celebration Day on the 30th June, in honour of the Republic (as depicted in the painting by Claude Monet).

The 14th July 1879 took on a semi-official nature, when, after a military march-past at Longchamp (on 13th July), a reception was organised on the 14th July at the Chamber of Deputies at the initiative of Gambetta, its’ President.
A Republican celebration took place at ‘pré Catelan ‘ in the presence of Louis Blanc and Victor Hugo.

The Figaro Newspaper noted at the time, that throughout France “there were a lot of banquets held in honour of the Fall of the Bastille Prison “ (16th July 1879).

It was on the 21st May 1880, that Benjamin Raspail presented a Bill signed by 64 deputies, in which the Republic adopted the 14th July as its’ annual National day..

The Assembly voted in the text in its’ sessions of the 21st May and the 8th June; the Senate give its’ approval on the 27th and 29th June 1880 by a majority of 173 to 64, after a proposition in favour of the 4th August had been rejected…

The new Law was passed on the 6th July 1880. The Minister of Interior Affairs instructed the Prefects to ensure that this day “be celebrated with as much splendour as could possibly be afforded”. 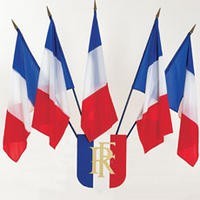 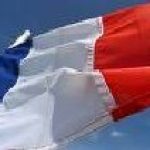